Where are my tests?

About some issues you may have with Django test framework 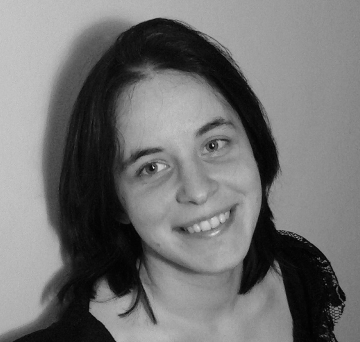 I'm a software engineer. I'm keen on Python and Erlang.

I decided to add some tests to my frisor application, so that my Travis CI could actually be useful. Testing web applications is very annoying for me, I’m not sure what I should test. There are some methods or views, which are really simple and I don’t feel it’s possible to write a meaningful test for them. Anyway, as I played more with tests in my side project frisor (more about it here: Introduction to frisor) here are some of my thoughts.

Where are my tests?

My requirements for testing framework were at least:

In Django there is a builtin testing engine which does test discovery (so finds tests locations) and runs tests. It uses unittest library for running tests. To run tests use manage.py script with command test. When none of your tests will be found, there can be a few reasons of it:

If you are running manage.py from invalid location, tests may not be run. For example: I was running it from as $ python frisor/manage.py test, so not in place where manage.py is located. There are two ways of fixing it:

Subdirectory for tests should be a python package

If you are using tests subdirectory it’s possible that you forgot to make it Python package - this subdirectory has to contain __init__.py file as it defines a package.

Tests have a naming convention

All tests names should start from test_ prefix to be found. If there are no tests found, check if they are named properly and if your test class derives from django.test.TestCase

How to do something for all tests in class?

Let’s say we want to have a default variables or do some actions before for each test, for example I wanted to use the same url for POST requests in all tests in my AddUrlViewTest:

It can be done using two strategies:

Usually using the first one is better, because tests will be independent from each other. When using the second one approach, there might appear some dependency between tests - you should avoid it at all costs! When tests are dependent on each other, they can’t be run in parallel, they are also much harder to debug.

Doing something before each test

Here I added setUp method where I define url_add_url variable. I can use it in all my tests to create a POST request to that url. It will be easy to change it in the future.

Of course there is also a method which runs after each test, it’s called tearDown.

Doing something before all tests

Sometimes you want to do something before all tests in your test class. For example I wanted to create some urls for testing list view of urls in my UrlView.

To achieve this it’s enough to implement setUpClass method, but you have to remember it’s a classmethod, not an instance method. It will be run before class instance creation. For example:

In example above I’m creating some urls before running other tests in my application. Method tearDownClass is run after all tests in test class are run.

There are also similar methods for whole modules (setUpModule and tearDownModule).

You can find my tests in my frisor github: firsor tests.

You May Also Enjoy 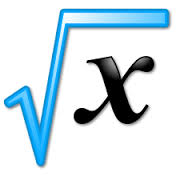 Some troubles with math. 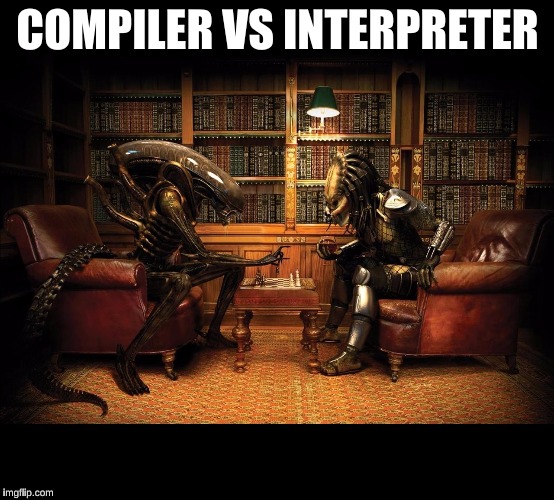 What is a compiler and an interpreter, also bit about their differences. 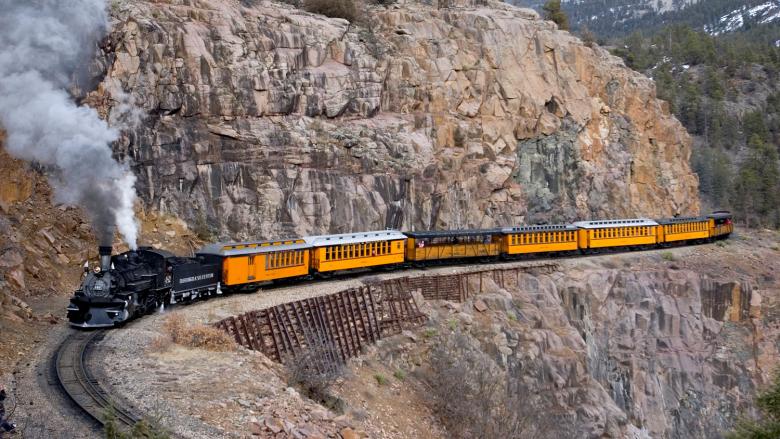 What is a list? Examples of lists in some programming languages.